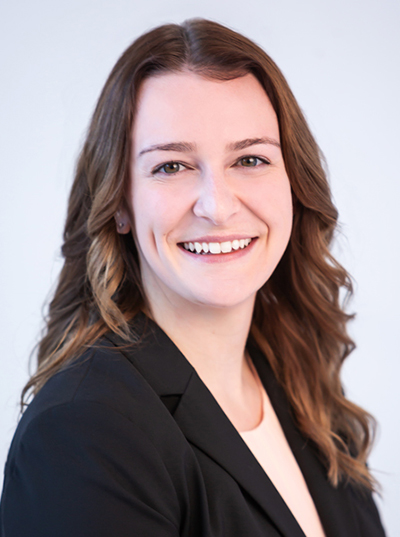 Attorney Justice T. Elvish is a talented litigator who works in both the Jacksonville and Lake City offices assisting clients with business, local government and personal injury matters. Prior to joining Douglas & Douglas, Justice worked at both prominent plaintiff and defense firms, gaining valuable experience on both sides of civil litigation.

Justice is originally from Canada, however, moved south to escape the cold. She received her undergraduate degree in political science from the University of South Florida and her Juris Doctorate from Florida Coastal School of Law, where she graduated Cum Laude and ranked in the top ten of her class. During law school, she received Book Awards (highest grade in the class) in several courses including Contracts I, Torts II, and Employment Law. Justice was also the Vice President of Florida Coastal’s nationally ranked moot court honor board, where she won the Best Preliminary Oralist award at a national moot court competition at Cardozo Law School in Manhattan.

Outside of the office, Ms. Elvish enjoys practicing yoga and exploring local restaurants.